Welcome to the Cycling Wiki

This wiki is about Cycling 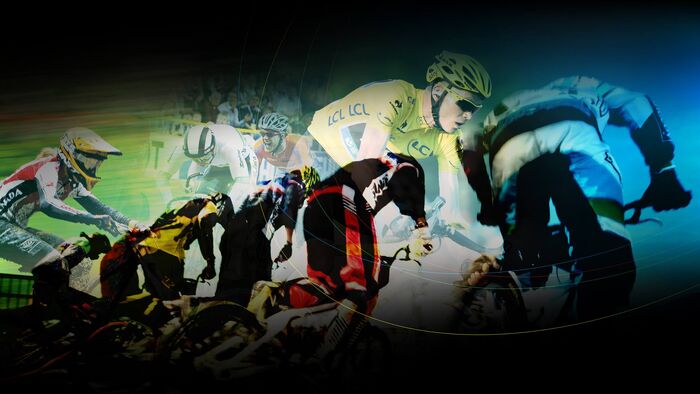 Le Tour de France is an annual cycling race that happens in France, usually starting in late June or early July and ending in late July.

The first edition took place in 1903. As the Tour gained prominence and popularity, the race was lengthened and its reach began to extend around the globe. Participation expanded from a primarily French field, as riders from all over the world began to participate in the race each year.

Retrieved from "https://cyclingofficial.fandom.com/wiki/Cycling_Official_Wiki?oldid=4173"
Community content is available under CC-BY-SA unless otherwise noted.